Another Desert Bus for Hope has ended, and it's time to put the props back into storage. But some props won't go quietly. It's time to call.. the SUPER BUS SQUAD.

The GDWC3 years ago

Nice and retro! I liked the fact that you were also allowed to customize your character :D

I don't know if you've heard of Game Development World Championship before (gdwc2019) but it's a competition for indie game developers where they can submit their games and it's free! It's great if you want some more visibility for the game and it only takes a couple of minutes to join :) 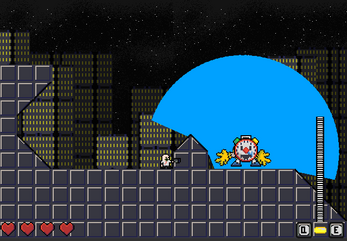 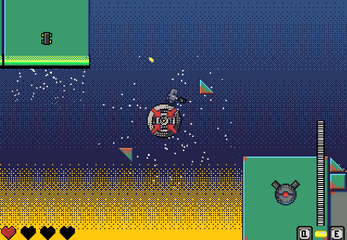 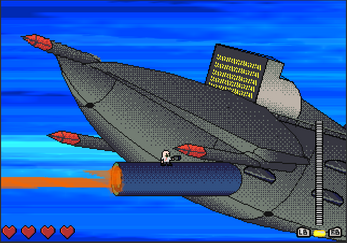